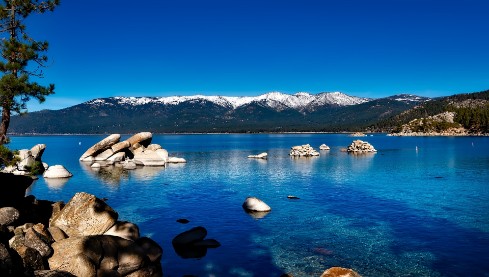 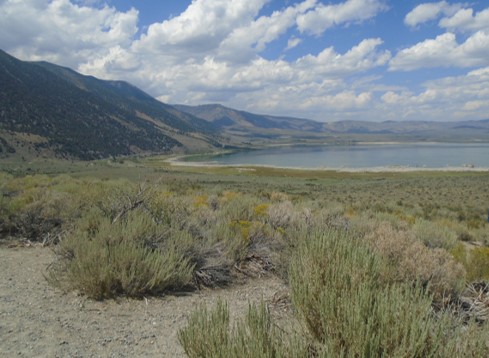 The Field of Tribal Courts (FOTC) promotes tribal court education to learners across jurisdictions and offers consulting services in tribal court administration development to tribal communities throughout the nation. 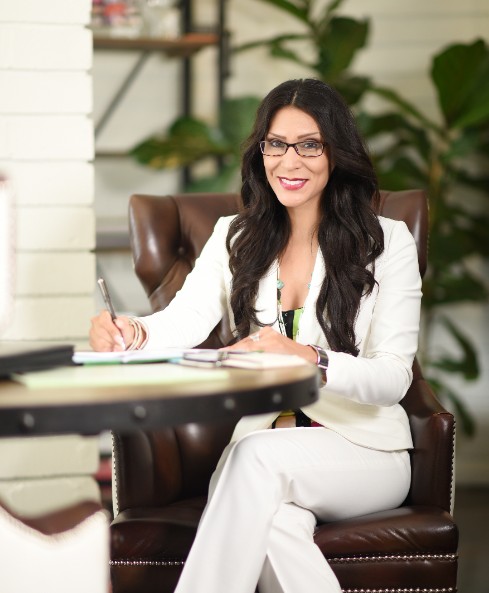 Jennifer R. Leal is a descendant from the Washoe Tribe of Nevada and California and Mono Lake Paiute tribal communities. She started her tribal court career as a tribal court administrator at her tribe’s court, the Washoe Tribal Court. From 2007 – 2012, she developed experience processing criminal, general civil, family law, dependency, juvenile delinquency, traffic, animal control cases and ICWA transfer cases. Her court record includes clerking over 2,000 hearings and 30 jury trials. She worked with several tribal court-related offices such as adult probation, juvenile probation, domestic violence, social services, truancy, and tribal law enforcement. She also worked with court-appointed public defenders and new attorneys who appeared in tribal court for the first time. While working for a tribe that exercised jurisdiction across two states, she found building working relationships with other California and Nevada tribal courts and local county jurisdictions had a positive impact on how the court would operate in certain areas.

Jennifer contributed to California’s Court Toolkit for Tribal/State/Federal Administrators and Clerks, had the privilege to work and teach at national tribal court education programs, and co-presented at the National American Indian Court Judges’ Association in 2018 and 2019. She received both her Bachelor of Arts and Master of Arts degrees in American Indian Studies from UCLA.

Her experience as a tribal court administrator combined with challenges facing tribal courts today served as her inspiration to develop the Field of Tribal Courts. 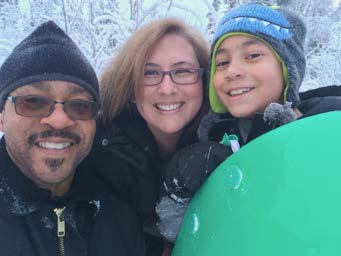 Pat Sekaquaptewa remains affiliated with the University of Alaska Fairbanks in the Department of Alaska Native Studies & Rural Development (UAF DANSRD) (formerly an Assistant Professor from 2015-2021) where her primary research and teaching are focused on federal-Indian law, tribal law and government, Native justice issues, and rural human and economic development. She serves as a Justice on the Hopi Tribe’s high court in Arizona.  She also presently serves as the President of the Nakwatsvewat Institute’s Board of Directors, where she was the founding Executive Director.  The Nakwatsvewat Institute works with Native communities to develop and enhance their governance, justice and educational institutions and is known for the establishment of a community mediation program serving the Hopi community in Arizona. She is also a co-founder, and a member of the Board of the Directors, of the Tribal Law & Policy Institute in West Hollywood, CA.

Prior to this work, Ms. Sekaquaptewa was the Director of the UCLA Native Nations Law and Policy Center and its Tribal Legal Development Clinic.  She co-founded and launched the Hopi Appellate Court Clinic at Boalt Hall, School of Law which was subsequently housed and expanded by the UCLA School of Law to become the Tribal Appellate Court Clinic.  At UCLA, she provided instruction in tribal constitution and statutory drafting and tribal court development. She also taught Native Nation Building in UCLA’s American Indian Studies Program. Presently she works with faculty at the University of Chicago’s School of Law to train and supervise law clerks assigned to Alaska tribes and the Hopi Appellate Court. 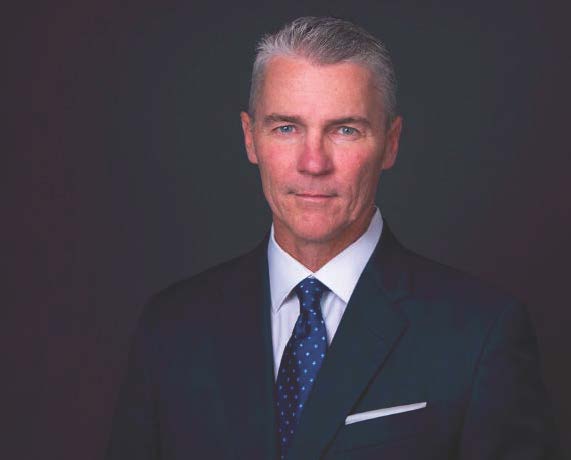 John Muffler, MS, CTM, Principal of Aequitas Global Security, LLC, led the National Center for Judicial Security for the U.S. Marshals Service prior to retirement. A global keynote speaker on protective intelligence and protective operations, he assesses justice sector vulnerabilities around the world for U.S. allies providing pragmatic solutions to high stakes matters. John has been published in legal and law enforcement magazines on targeted violence, threat assessment, and judicial security and was an executive producer for the award-winning safety video series, Project 365, for the U.S. Courts. He is certified in threat management through the Association of Threat Assessment Professionals, serves on the Executive Board for the International Association of Chiefs of Police, and is a member of ASIS International, the National Sheriffs’ Association and was accepted into the Department of State’s Fulbright Specialist Program. An alum of Naval Postgraduate School’s Executive Leaders Program, John serves as faculty for the National Judicial College, the National Council of Juvenile and Family Court Judges, state judicial education programs, and serves in an advisory capacity for the National Center for State Courts. Through these connections, John has conducted one-on-one security assessments for tribal judges and courts. He has been interviewed by numerous national and local news outlets such as CNN, SiriusXM, 60 Minutes, Inside Edition, Law360, and many others on judicial threats and personal security. He is the Senior Advisor of MOSAIC Threat Assessment Systems for Gavin de Becker & Associates developing threat assessment programs for judges, public figures, schools, workplaces, and victims of domestic violence. He can be reached at either
jmuffler.aequitas@gmail.com or jmuffler@gdba.com. Website: https://www.aequitasglobalsecurity.com/

John Muffler will present on Security and Safety Measures for Tribal Courts scheduled on Friday, May 20, 2022 at 12:00pm (Pacific Time). 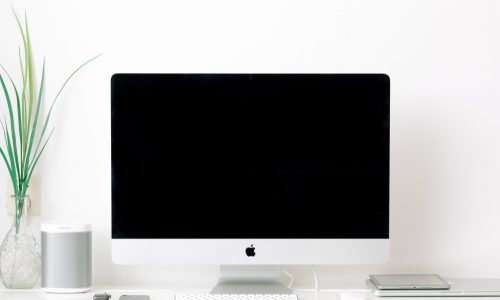 Contact FOTC for questions or to schedule your consultation appointment.

Follow FOTC on social media to keep up to date with FOTC news and training announcements. 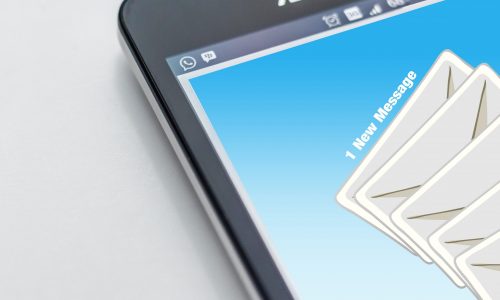 Subscribe now to get FOTC news and training announcements.